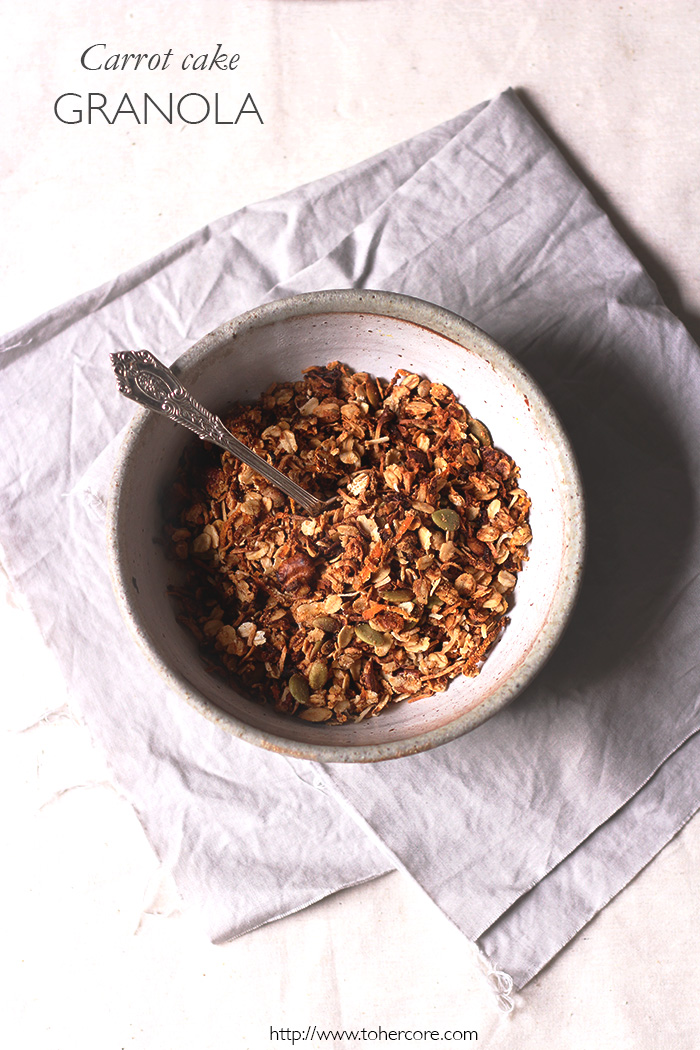 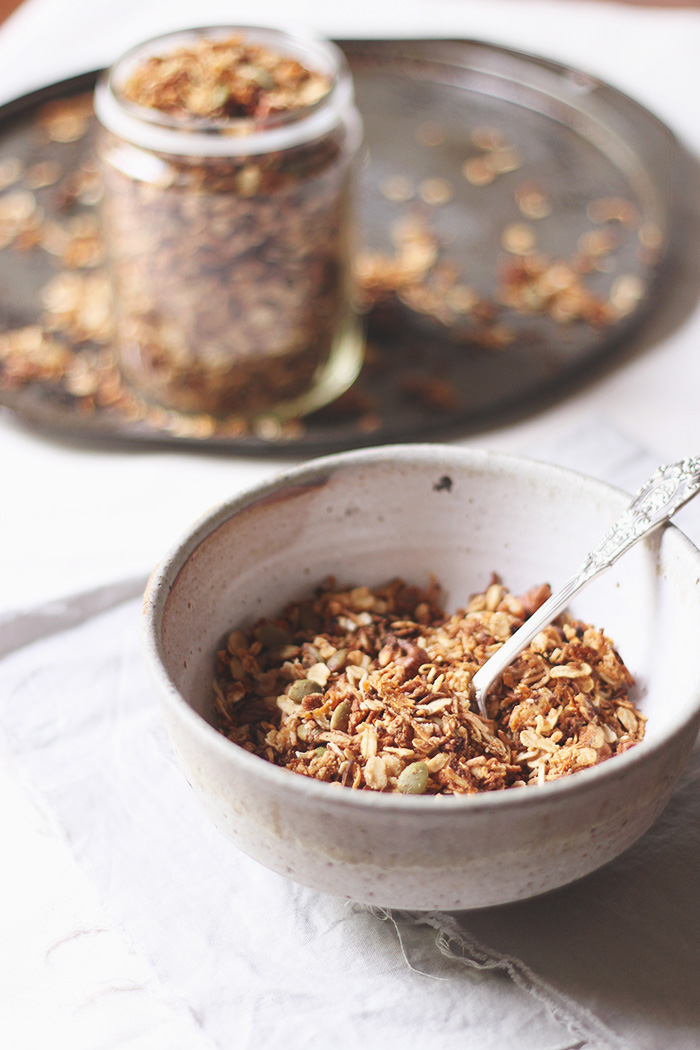 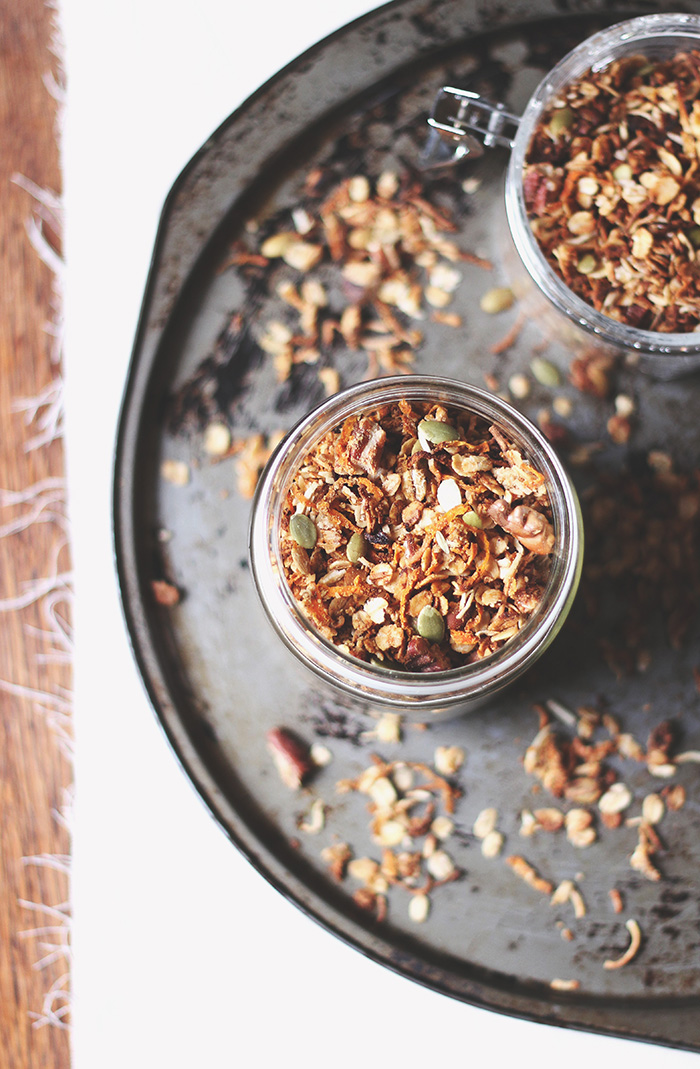 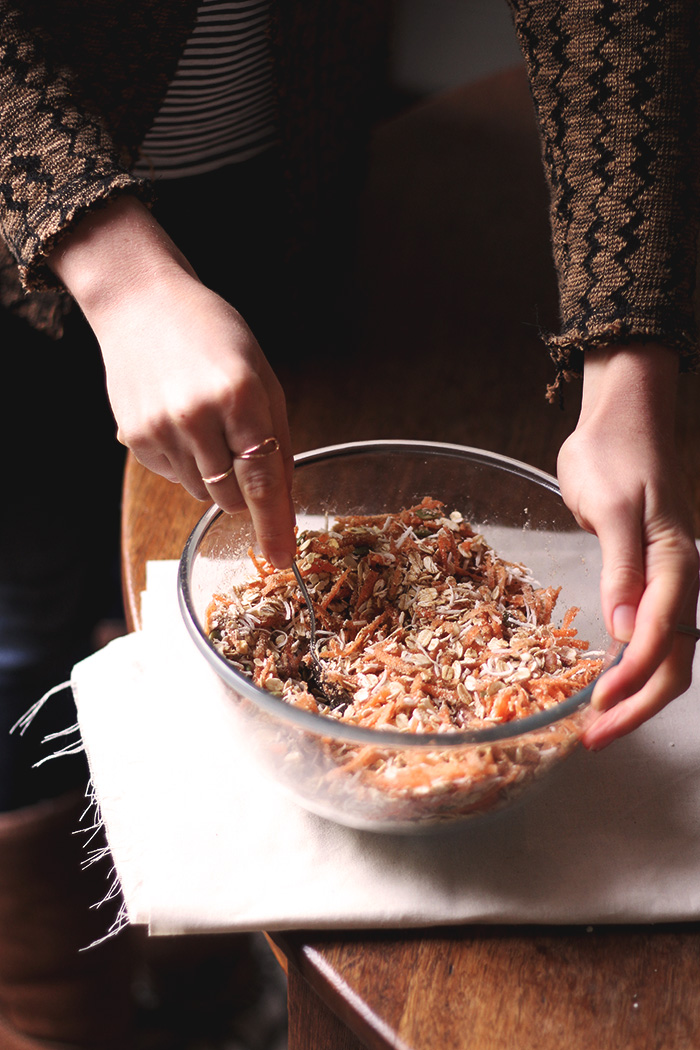 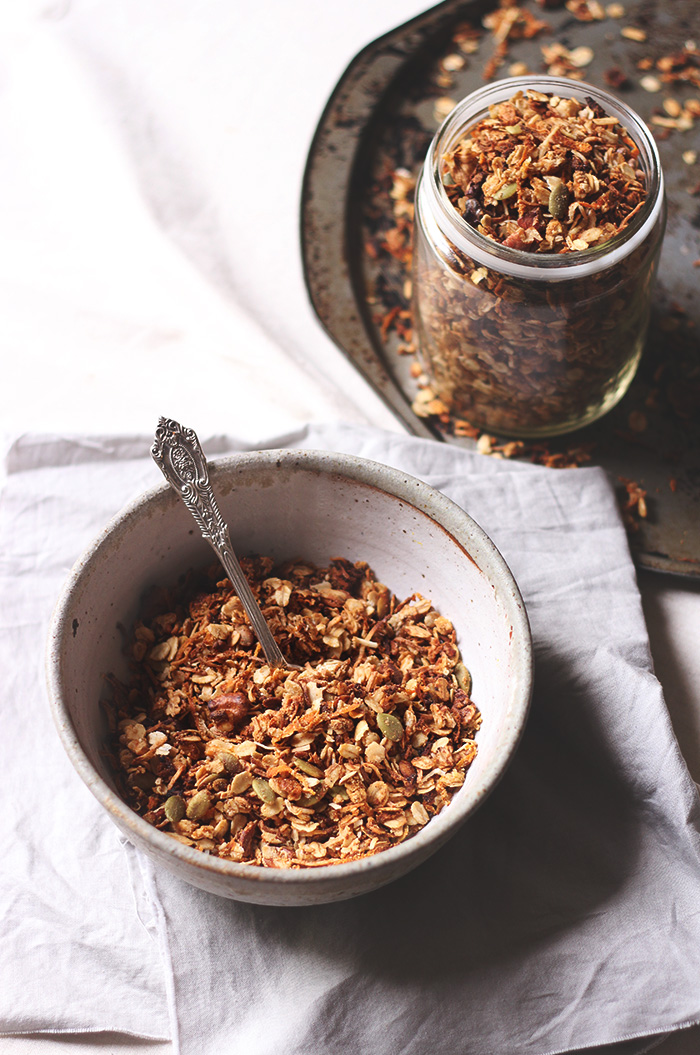 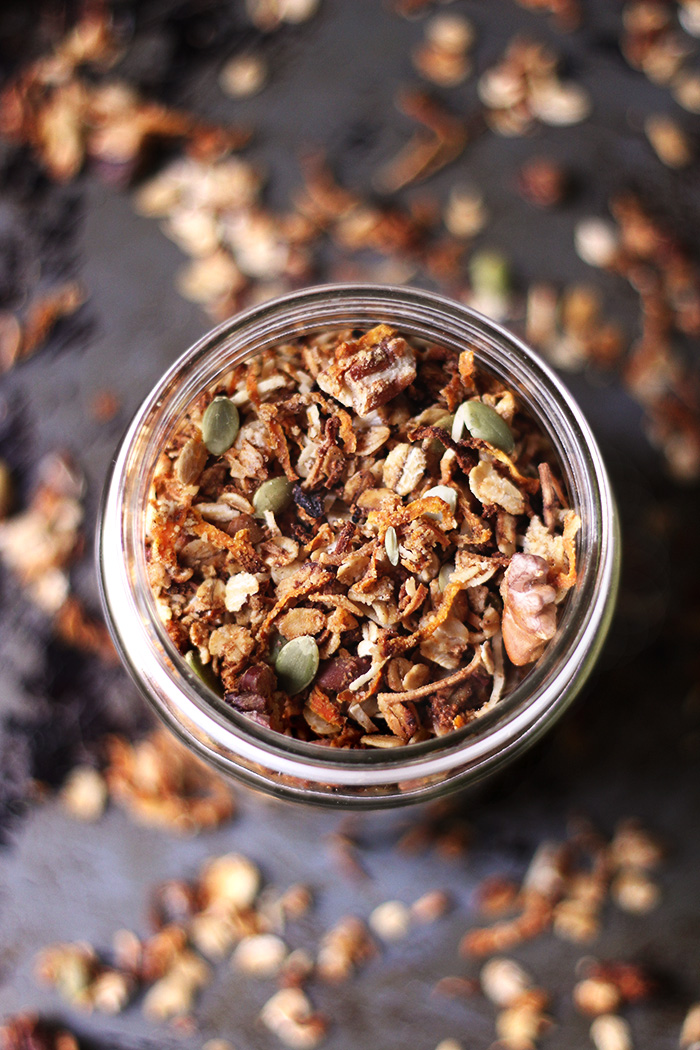 Leave a Reply to Sarah | Well and Full Cancel reply