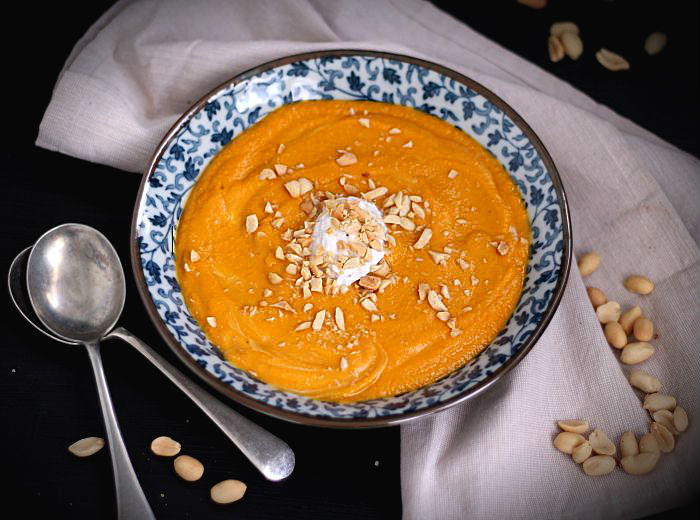 When the lovely Katie from Whole Nourishment contacted me a little while ago asking if I wanted to be part of a series of recipes and tips around Cooking For One, I jumped at the chance. I’ve had a lot of experience cooking for one – 10 years spent living in share houses I would usually cook for myself. That said – it was rare that I would ever cook food to serve myself for just one meal. I would usually (and still do) cook a big batch of soup, stew or curry to have for meals throughout the week, or freeze to save for another day. I find that this is a great way to cook whether cooking for one or for a whole family, as it gives you a bunch of healthy meals ready to go for another day when you don’t have as much time to cook.

Another little trick I would use would be to focus on one ingredient for the week, and then use it in a variety of different dishes to keep things interesting. For example, a big batch a quinoa cooked on the weekend would then be made into a quinoa fried “rice” or form part of a Superfood salad. Pita bread would be used for falafel sandwhiches, pita bread pizzas, or toasted and shredded to use in salads. Or a delicious creamy peanut sauce would be used in a Vegan soba noodle bowl one night, and served over grilled tofu and veggies the next. 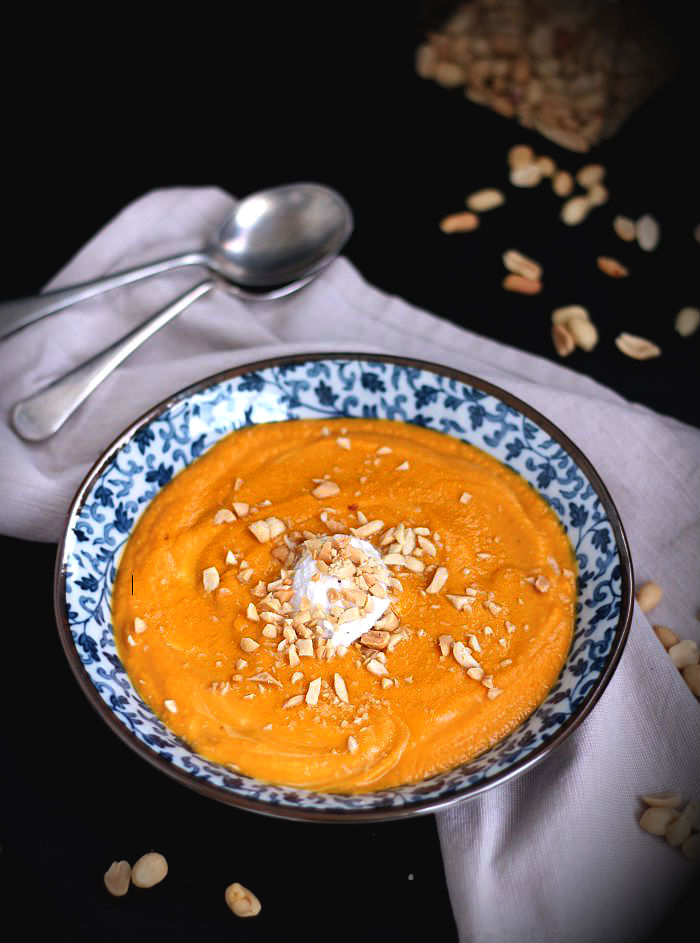 When thinking about which dish to share for the Cooking For One series, I originally wasn’t going to post a soup recipe – after all, soups are a bit boring right?

Not this soup. This soup is the soup to convert all soup-haters.

It’s rich and creamy and layered with flavour. One of the great things about soup is that you can  easily double it if you want to make a big pot and freeze it for quick, nutritious meals when you’re busy and need to grab something quick to eat – much tastier and healthier than your average packaged frozen meal! Otherwise, the recipe below makes three generous serves – dinner, lunch the next day and one serve to pop in the freezer for that day when its cold and wet outside and you just want to snuggle on the couch with a nutritious warming meal for one.