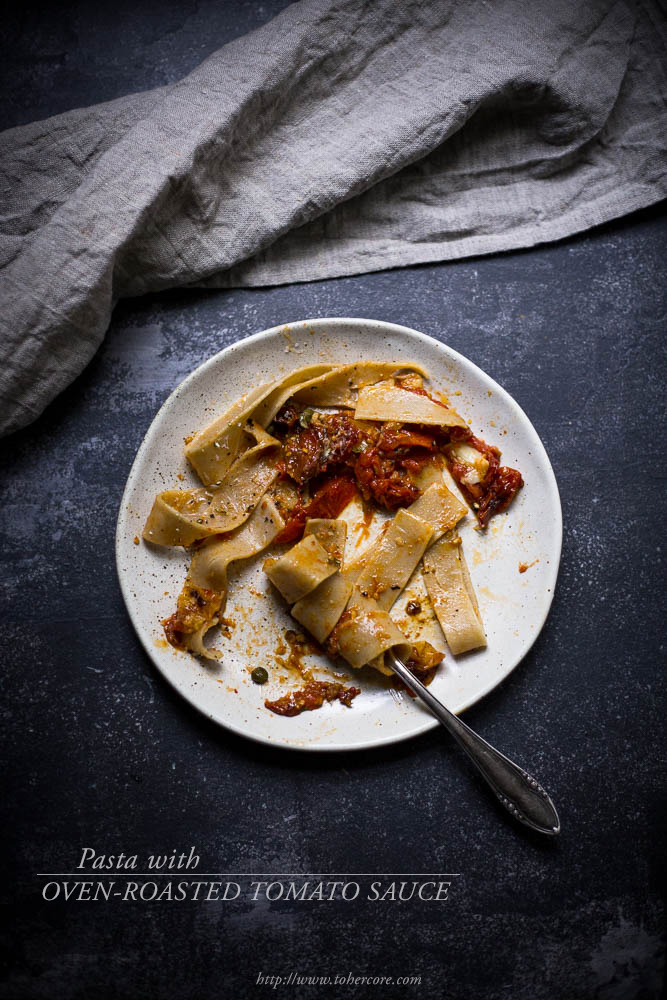 I spoke a little of how we were making more of an effort to buy and support locally in my post here. I loved the comments I received – it’s always great being able to start an interesting conversation and hear views of others who I wouldn’t normally get the chance to speak with about such things.

One of the conversations that started was around the importance of trade in our society, and the fact that for some people it’s not always possible to buy locally. While I live in an area where local produce is plentiful, I also appreciate the fact that many people don’t live in places that have access to as much local produce.  For those people, it’s essential that they are able to source produce which has been grown elsewhere. Not only does this mean that that community has access to good that they may otherwise not have, it also allows for industry and jobs in the area producing the goods. 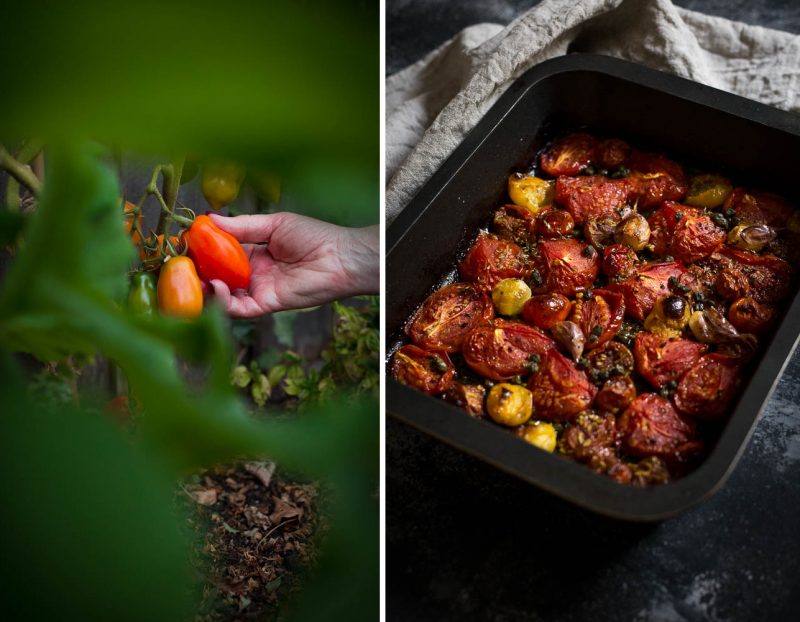 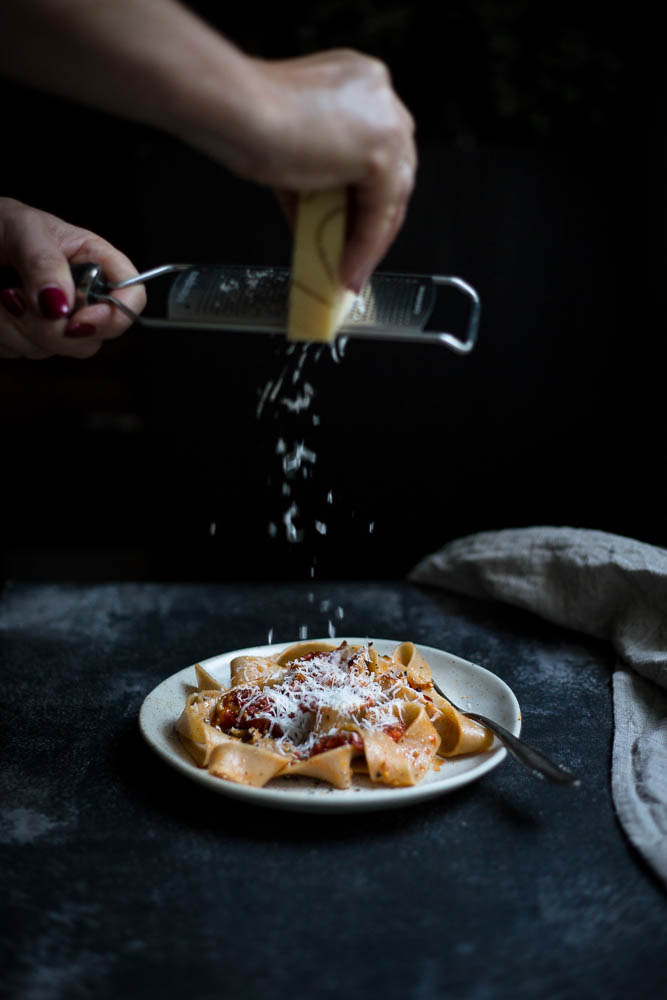 While we choose to buy local where possible, there are certain things that just don’t grow in our climate or aren’t produced locally. And as such, there is a place in our pantry for these items.

One imported item we always have on hand is good quality Italian dried pasta. Growing up in an Italian family, the importance of the quality of pasta and olive oil was drilled into me from a young age. So when I received an email from Pasta Garofalo asking if I’d like to try some of their pasta – and after reading a little into the company and their pasta – I jumped at the chance. I’ve sampled a few of their whole wheat varieties, made of high quality, organic durum wheat and have been impressed with both the flavour (I used to argue with my family when I was younger that even though all made of the same ingredient, different shapes of pasta taste different, and I will still argue that fact!) and perfect texture. I’ve always been a little sceptical of whole wheat pasta, but this has definitely made me rethink that, especially the fettucine, and the parpadelle, which I used for this recipe. I could eat this stuff for days on end and not get tire of it.

They also do a traditional semolina variety, as well as a gluten free variety which I haven’t tried, but if their whole wheat range is anything to go on, I imagine it would be pretty darn good! 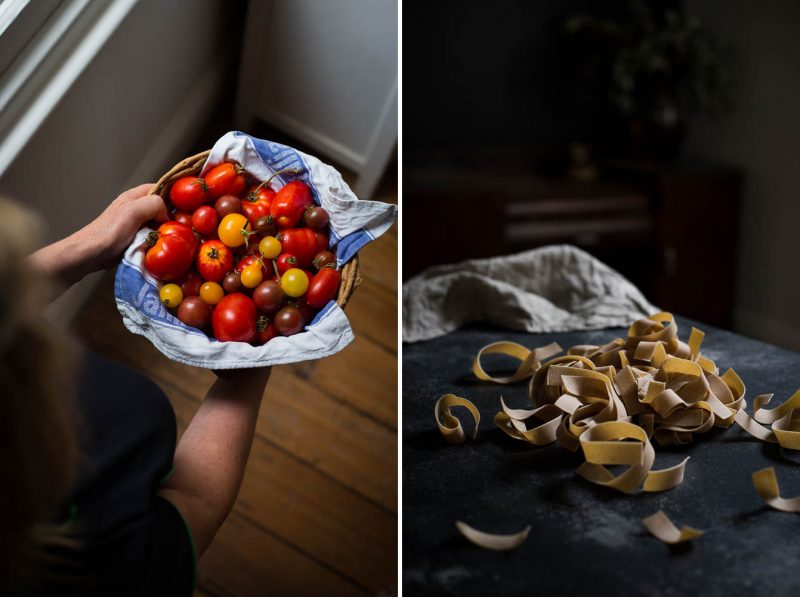 Pasta is definitely soul food for me. There is something about it that makes me instantly happy, and brings back happy memories of making pasta with my Nonni (grandparents); Of patiently passing the pasta through the machine until the right thickness was reached, when it was then cut into shapes; Of hanging the pasta over broom sticks suspended by chair-ends until every usable inch of the kitchen was draped in golden strands of fettuccine; Of the house filling with the smell of rich pasta sauce slowing cooking away on the stove top.  While unfortunately this scenario exists now only in my memories, the fact that a good, home-cooked bowl of pasta can instantly bring back these memories and fill my soul with warmth, to me is what food is really about. 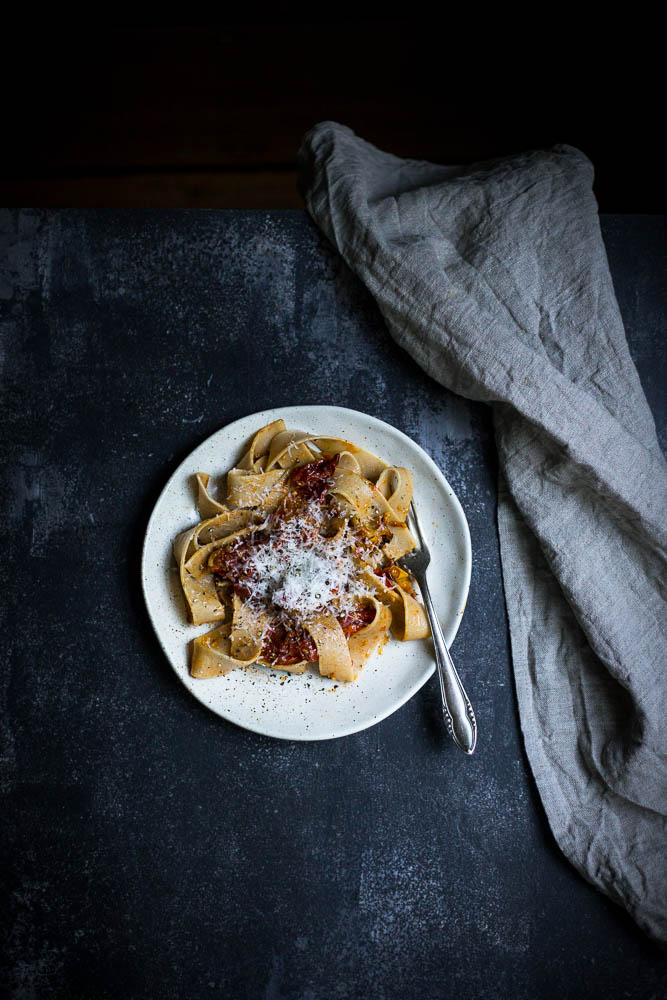 This post was sponsored by Pasta Garofalo. All thoughts and comments however are my own, and have in no way been influenced by any third party.

« A roasted vegetable salad for all seasons
Savoury granola bars »