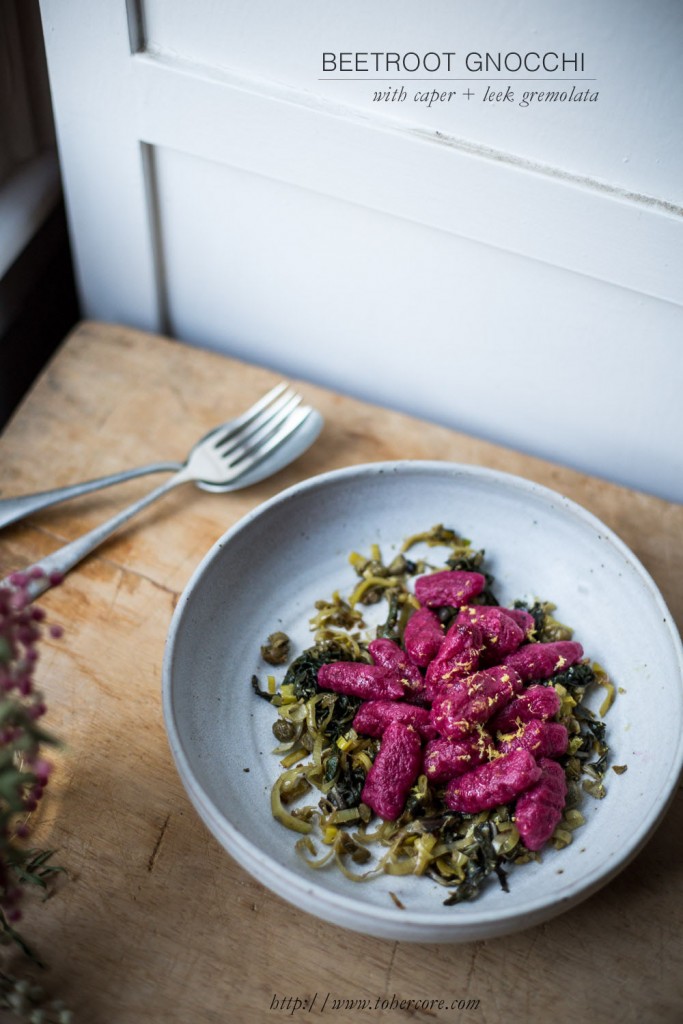 When I was sent an email a few months back now asking if I would review Emma Galloway’s new cookbook ‘A Year in My Real Food Kitchen’ I immediately hit reply and said yes. I have been following Emma’s blog My Darling Lemon Thyme for a few years now. When I first seriously considered starting my own blog, my benchmark for blog names was set by Emma – I loved the cute, and fitting – title of her site and remember spending a lot of time trying to come up with something as cute and fitting for my own site (you can read the meaning behind my own site name here if you are interested). I still think she has one of the loveliest food blog names out there. 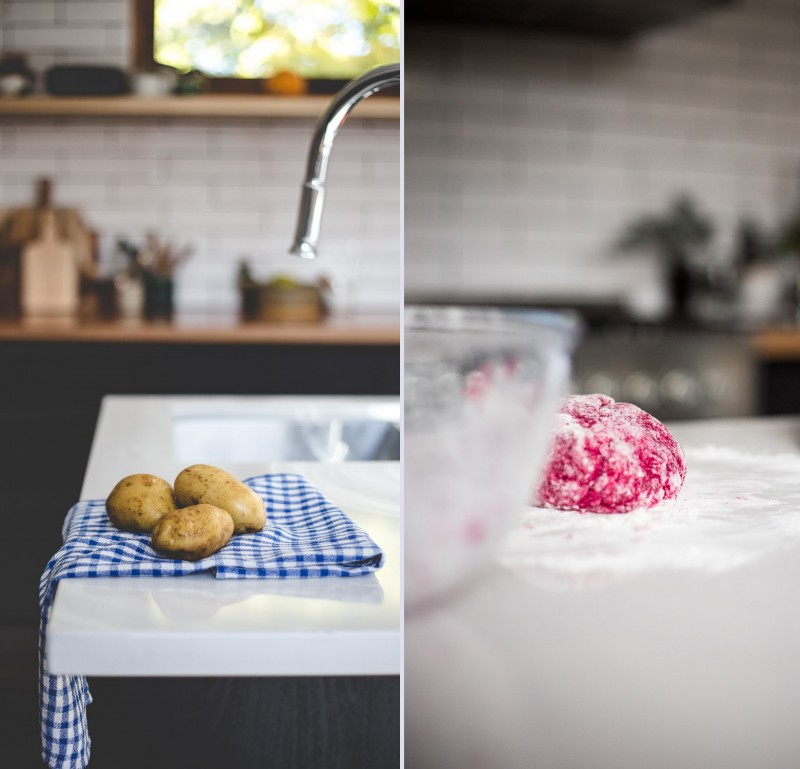 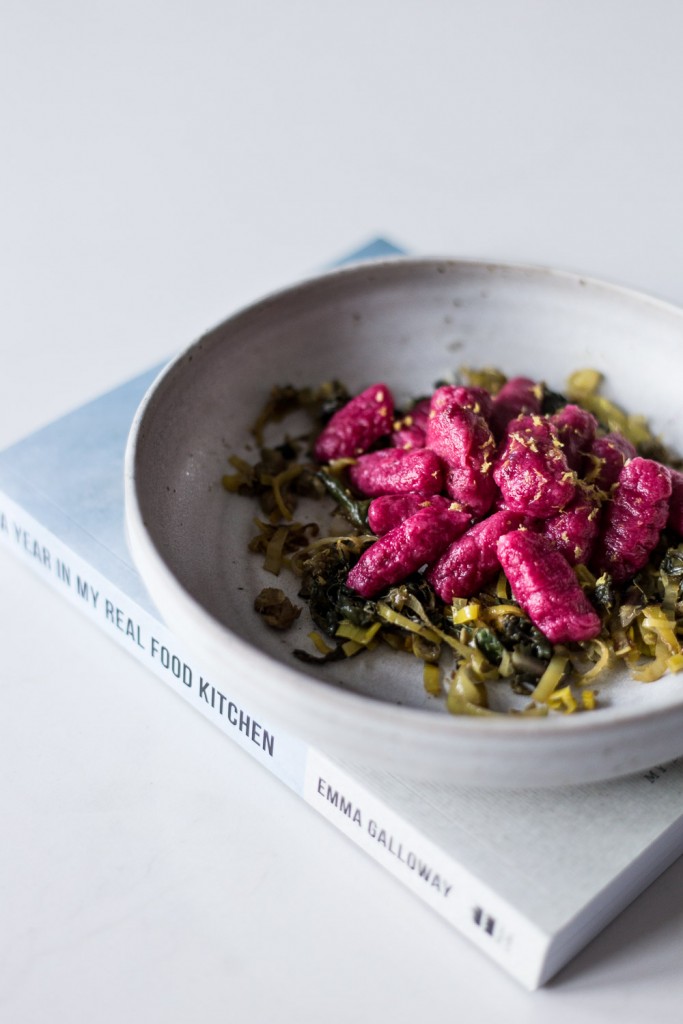 Emma’s recipes are exactly the type of food I like to cook at home. They are simple and straight-forward, but never boring. Apple shortcake is made exotic with the addition of feijoa’s, a nod to Emma’s New Zealand roots. A pumpkin and rocket salad is pared with a jalapeno dressing to give it a little kick. And olive oil is used to add flavour and create creaminess in dairy-free chocolate chip ice-cream.

“In an age of year-round availability of produce, hydroponics and hi-tech preservation techniques, it is easy to forget that food is seasonal.”

A ‘Year In My Real Food Kitchen’ is divided up by the seasons, which is exactly how I like to eat. We live in a society where we can buy strawberries in the middle of winter and ancient grains imported from Peru are on the shelves in the corner store. These conveniences mean that we can usually source whatever ingredients we want, whenever we want. But fresh, seasonal produce always tastes better, and I personally like the excitement of looking forward to the month-long period when fresh figs are available, or those freshly-foraged wild mushrooms which show up at the local farmers market just as the temperatures start to cool off and the leaves start to turn. So a cookbook that is divided into seasons resonates perfectly with me. 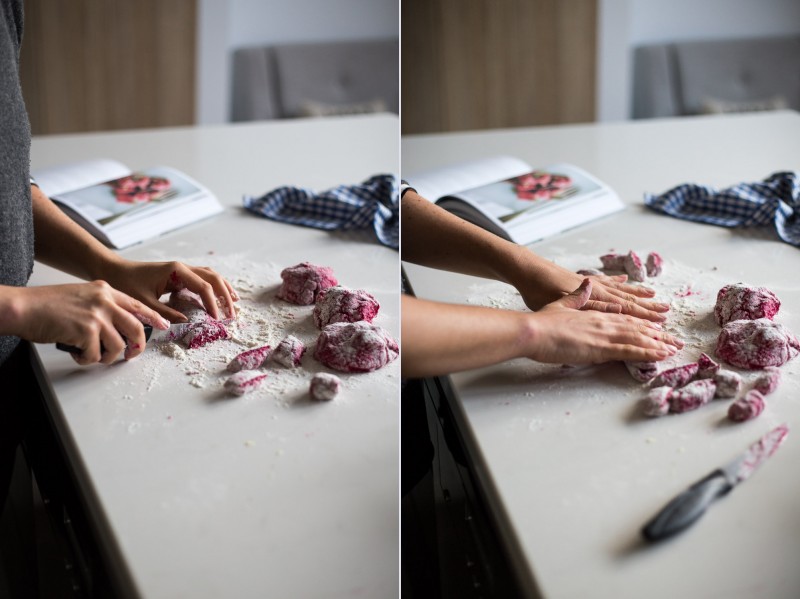 It took a while to decide which recipe to make and share with you here. My current obsession of fresh herbs married into sweet dishes had me flicking back to the Grapefruit Curd Slice with Rosemary and Pine Nuts again and again. The Mustardy Mushroom + Toasted Quinoa Tagliatelle, was also a strong contender with mushroom season well under way, and the lure of homemade pasta made from freshly toasted quinoa flour had me very excited! But it wasn’t until my recent trip to Lake Pedder where I decided against ordering the beetroot gnocchi, only to wonder constantly afterwards what it may have tasted like, that I noticed that Emma had included in her cookbook a version of beetroot gnocchi… That week, I also received a large bunch of beetroots in my weekly veggie box. My mind was made up. 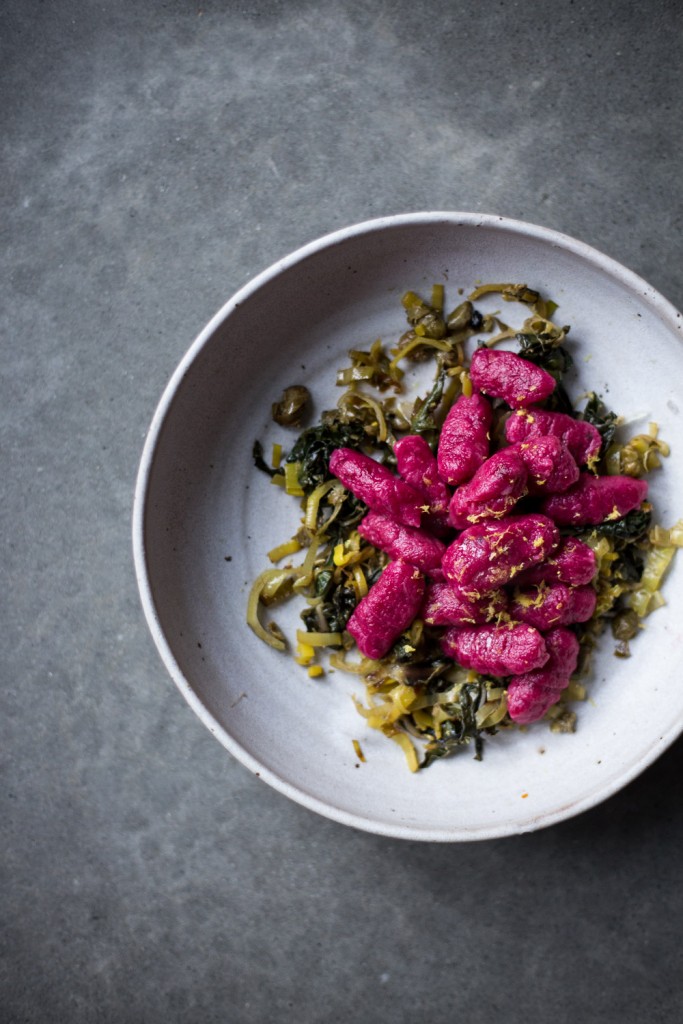 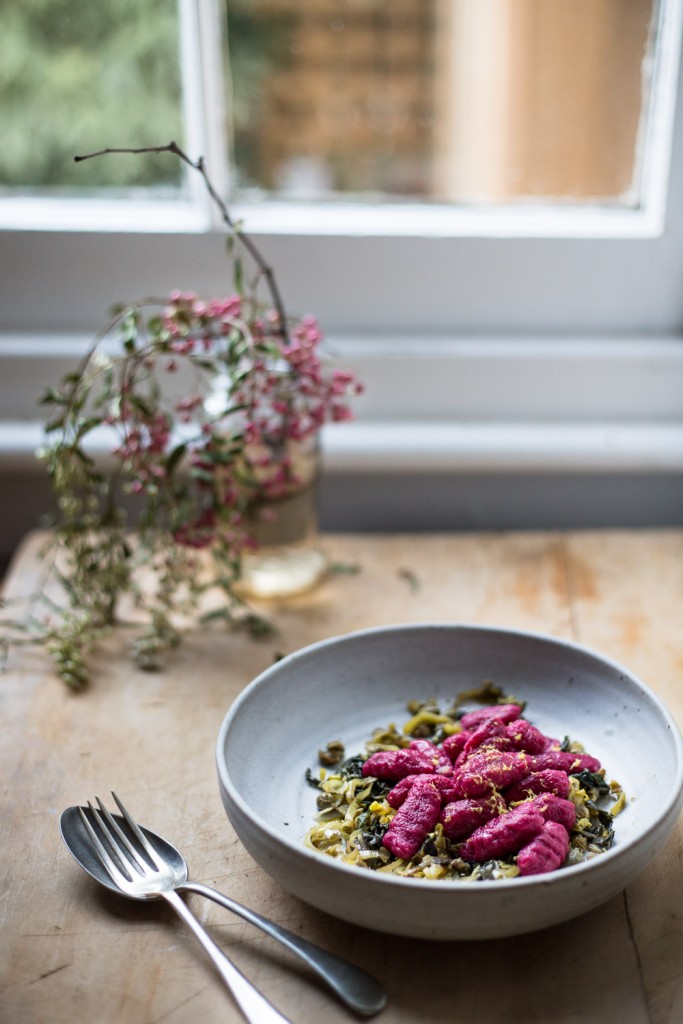 These little dumplings retain some of the rustic earthiness which is synonymous with beetroot, while also taking on some of their sweetness. This is perfectly offset with the sharp saltiness of the caper gremolata. I made a few minor amendments to Emma’s recipe. Firstly, where Emma boils her beetroot, I decided to roast mine in with the potatoes. I’ve included Emma’s instructions for boiling the beets below – if you wish to roast them instead, simply pierce the beets with a fork and throw them in with the potatoes. I also added some sliced leeks with showed up in my veggie box as well. I thinly sliced one small leek (white and green parts) and threw it in the pan, and cooked until just starting to brown and caramalise. It added an additional complexity to the gremolata, but you could keep things simple and just go with Emma’s suggestion of a caper and lemon gremolata – both would be delicious. 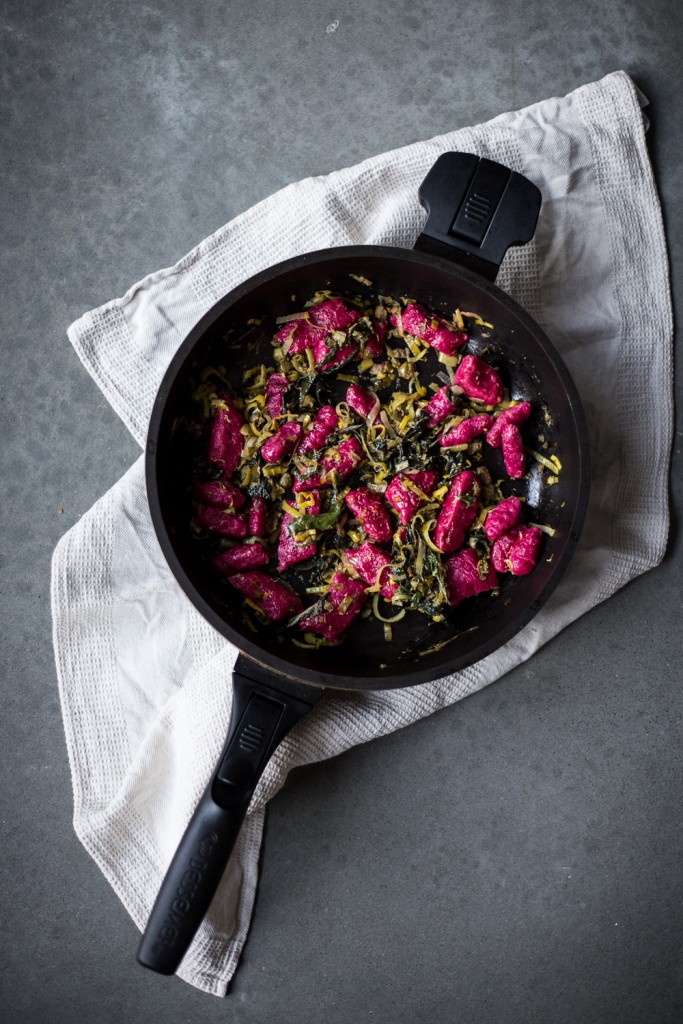 Note that while I received a copy of ‘A Year In My Real Food Kitchen’, all thoughts and comments are my own, and have not by any means been influenced by a third party.