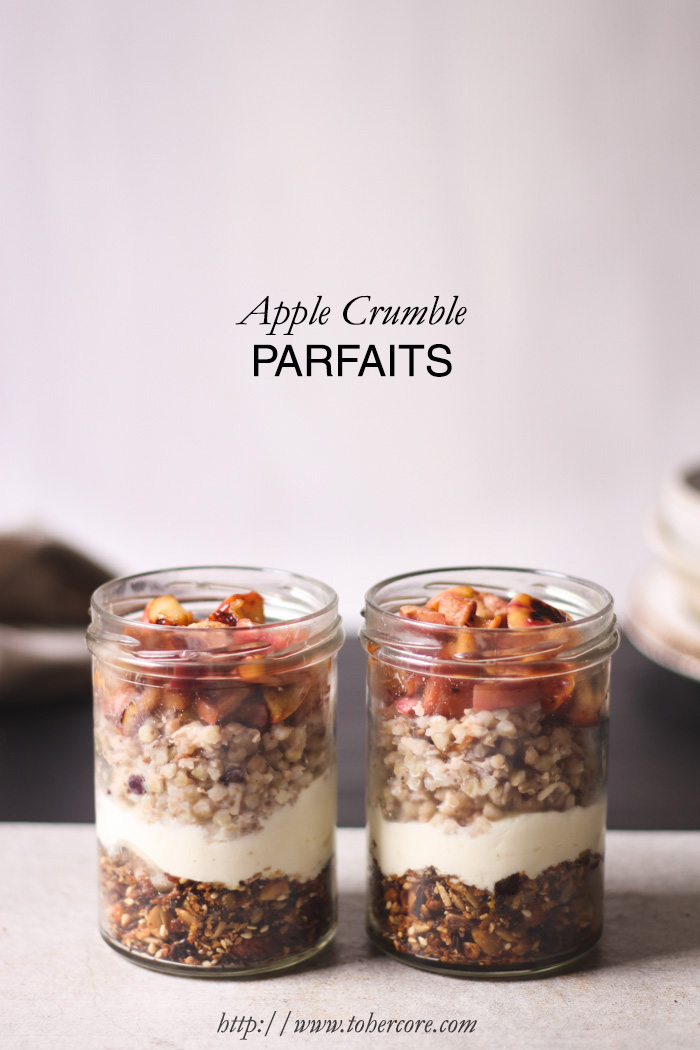 Every winter, B, Maggie and I head down to a cute little township south of Hobart called Eggs and Bacon bay where we rent a shack right on the water’s edge for a weekend of R&R. Before you ask, I have no idea how the bay got it’s name – my first guess was that when it was first discovered the explorers celebrated by lighting a campfire on the beach and eating eggs and bacon for breakfast…. I doubt this is the actual reason, but until I do find out the origins of the area’s name, that’s the story I’m sticking with!

We look forward to our weekend getaway each year but we also try to take a few day trips down that way throughout the year, and the other weekend we jumped in the car with the dog and headed south. We got as far as Cygnet, a quaint little town filled with independant art galleries and stores, antiques markets, larders stocking locally grown produce and little cafes that turn it into delicious brunch and lunch, and of course – as is customary with all small country towns  two local pubs, a top one and a bottom one.

We stopped off at one of the cafes for a pot of their famous house-brewed chai and a bite to eat, before wandering around the town. and stopping for a play in the park with Maggie. Our trip was cut short when the looming rainclouds started to crowd the skies overhead, and we made it back to the car just before ithe rain started to bucket down.

The road back to Hobart is dotted with fresh fruit and vegetable stalls where local farmers sell their season produce, most notably apples. We managed to cross a small organic apple stall at the same time that there was a break in the weather, and picked up a large bag of juicy red apples. While some were enjoyed as is, the rest I fried in a little coconut oil in a pan with the intention of adding to porridge before I got the idea to turn them into smaller serves of apple crumble breakfast parfaits.

These healthy dessert pots make perfect breakfast options, being a great blend of carbohydrates, protein and healthy fats. You could easily make up larger amounts of the porridge and crumble to last the week, and then make up individual pots topped with seasonal fruit and yoghurt. To make these pots vegan, use coconut yoghurt or coconut cream instead. 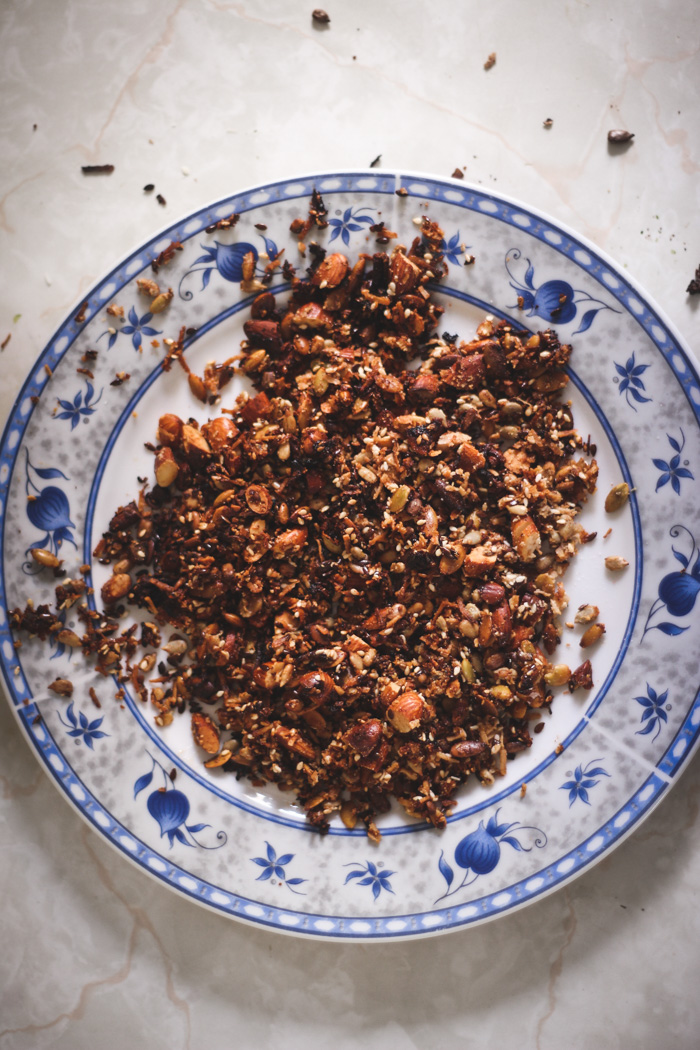 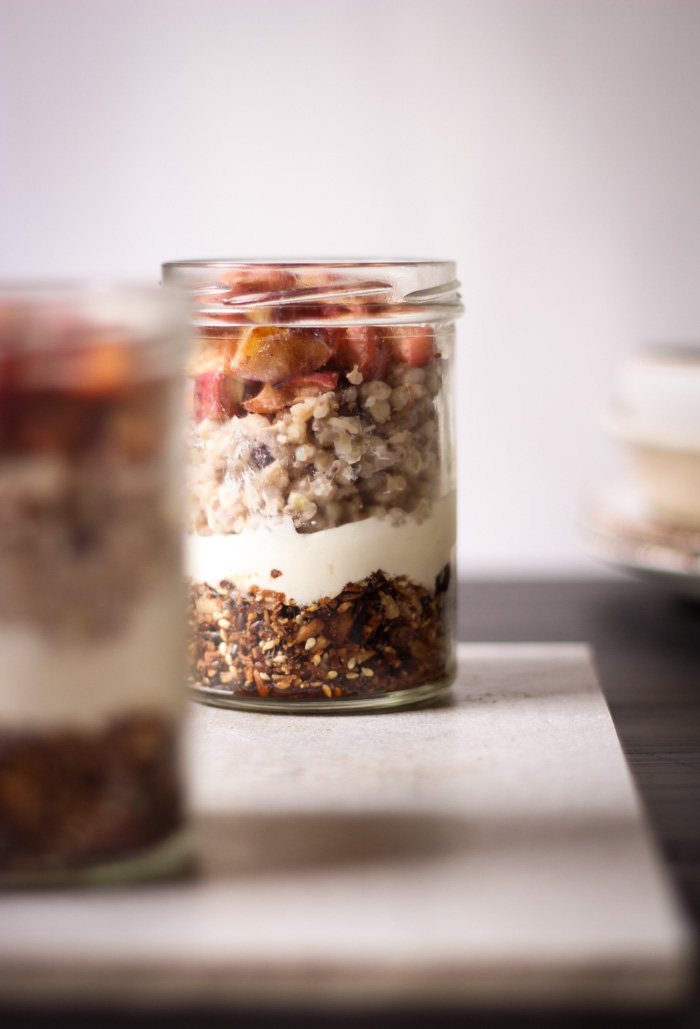 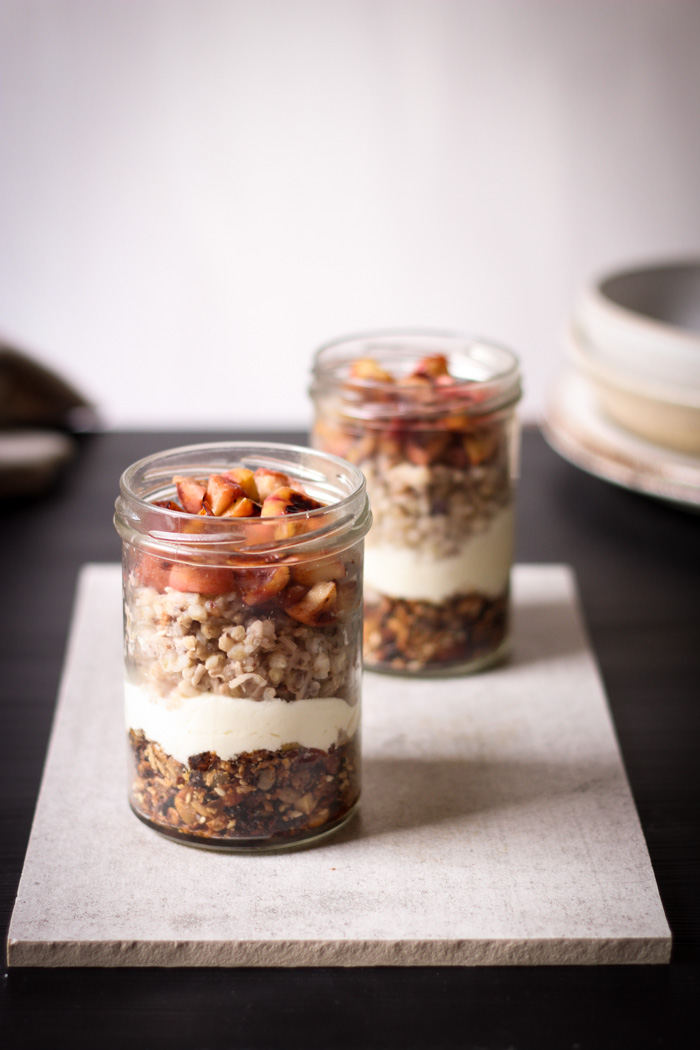